S. Victor “Vic” Fleischer holds a B.A. and M.A. in American History and M.L.I.S. from Kent State University. He has worked as a professional archivist for over two decades, researching, writing, and preserving local history. He currently serves as University Archivist, Head of Archival Services, and Associate Professor of Bibliography at The University of Akron in Akron, Ohio, and previously held similar positions at Youngstown State University and Stan Hywet Hall & Gardens. Fleischer has published articles in the Journal of Archival Organization, Collections, and College & Research Libraries News, and researched, co-wrote, and co-produced the Emmy-nominated documentary film “Lost Voices of the Great War.” A Warren, Ohio native, he lives in Akron with his wife and daughter. 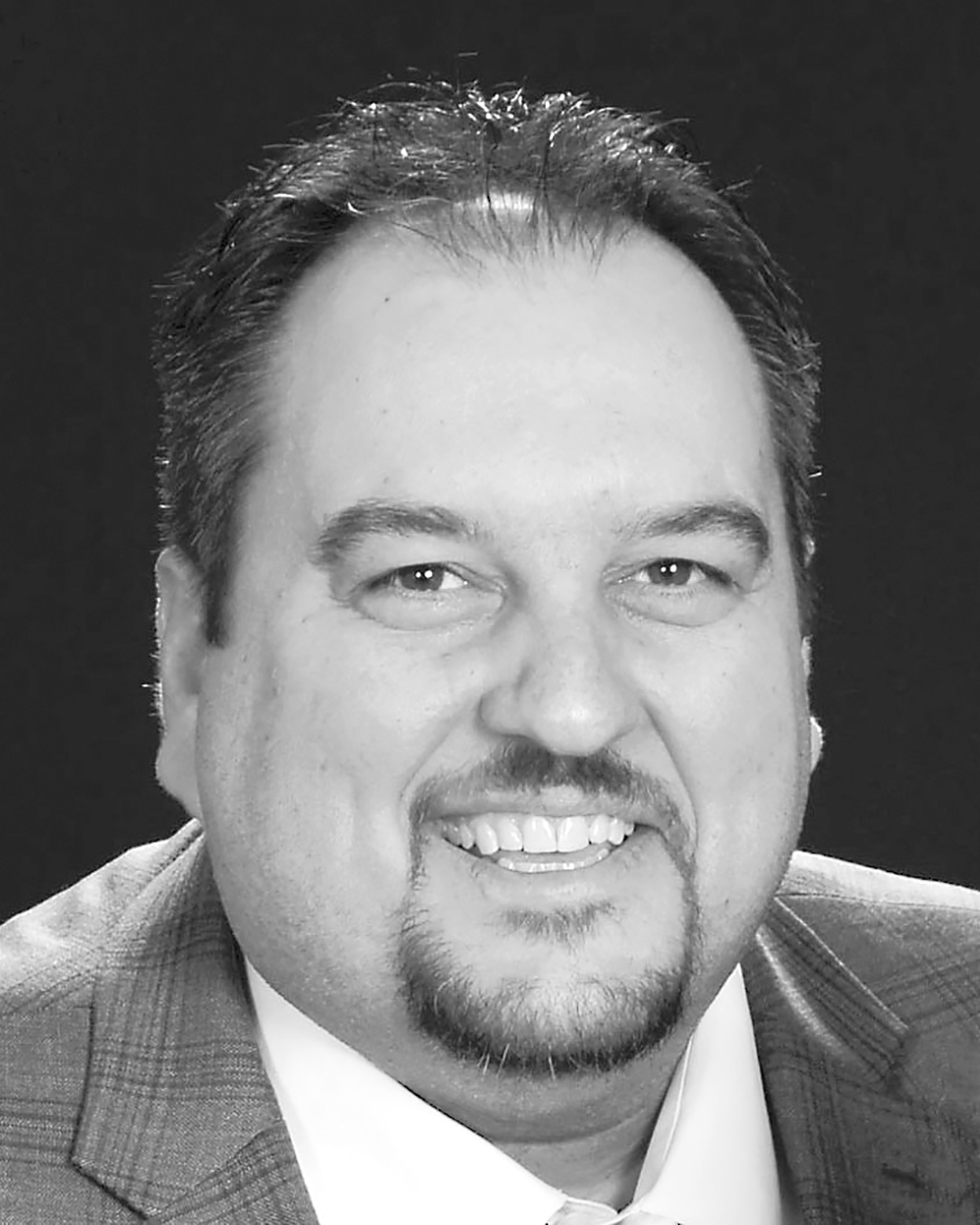 The Goodyear Tire & Rubber Company was founded in 1898 in Akron, Ohio. Within thirty years it became the world’s largest tire company and the largest rubber manufacturer in the world. The success of the company was essentially a result of three things: its people, places, and products. These subjects are captured in the company’s extensive corporate photo archives that is one of the flagship collections of The University of Akron Archival Services.

Rubber as Seen through the Lens visually chronicles the rich and fascinating history of Goodyear, highlighting the products that helped make Goodyear a household name and Akron the “Rubber Capital of the World”: tires that shod winning race cars in first Indy 500s; blimps that advertised the Goodyear brand; figure balloons that graced the Macy’s parades; conveyors used to build the Shasta and Grand Coulee dams; and balloons and airplane components that were critical assets in both world wars.

This volume features over two hundred rare and visually stunning historic photographs from the collection, many of which have never been published before. Head archivist S. Victor Fleischer meticulously reviewed, selected, and researched each image to provide descriptive captions and a readable, authoritative narrative to tell the fascinating stories behind the products.

Whether you or a family member worked for Goodyear or just have an affinity for its heritage or Akron’s history, this volume is sure to be a household keepsake.