Kimberly A. Hamlin is a historian who writes about women, gender, science, and medicine in the U.S. A recent recipient of a National Endowment for the Humanities (NEH) Public Scholar Award, she has just completed Free Thinker: Sex, Suffrage, and the Extraordinary Life of Helen Hamilton Gardener (forthcoming March 2020, from W.W. Norton). Free Thinker tells the remarkable story of the “fallen woman” who reinvented herself, became one of the most sought-after speakers in 19th-century America, and then charmed her way into the Wilson White House and steered the 19th Amendment through Congress. When she died, Helen Hamilton Gardener was the highest-ranking woman in federal government and a national symbol of female citizenship. Free Thinker unearths Gardener’s incredible journey and centers both sex and race in women’s long struggle to attain the vote.

Hamlin’s first book, From Eve to Evolution: Darwin, Science, and Women’s Rights in Gilded Age America (University of Chicago Press, 2014), tracks the 19th-century women who drew on evolutionary science to argue for women’s rights. Hamlin has also written about the origins of the Miss America Pageant, bearded ladies, the inception of the Girl Scouts, the history of women running for President, and the Equal Rights Amendment. She is currently involved in local and national efforts to highlight the 2020 centennial of the 19th Amendment, and she serves as historical consultant to the Bearded Lady Project (now on view at the Smithsonian National Museum of Natural History).

Hamlin regularly contributes to the Washington Post’s Made by History column and other popular media. She has appeared on various public radio shows on both NPR and CBC and contributed to multiple PBS documentaries. A member of the Organization of American Historians Distinguished Lectureship Program, Hamlin lectures throughout the country. More information can be found at www.kimberlyhamlin.com or on Twitter @ProfessorHamlin 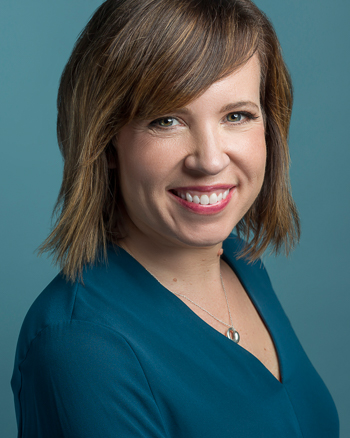 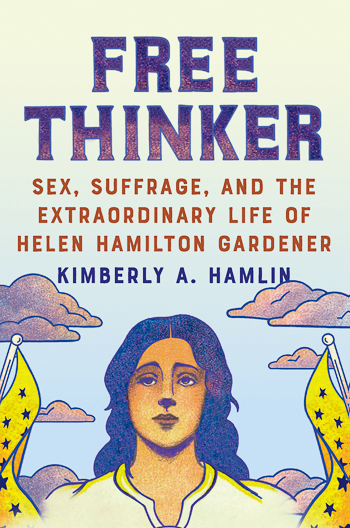 When Ohio newspapers published the story of Alice Chenoweth’s affair with a married man, she changed her name to Helen Hamilton Gardener, moved to New York, and devoted her life to championing women’s rights and decrying the sexual double standard. She published seven books and countless essays, hobnobbed with the most interesting thinkers of her era, and was celebrated for her audacious ideas and keen wit. Opposed to piety, temperance, and conventional thinking, Gardener eventually settled in Washington, D.C., where her tireless work proved, according to her colleague Maud Wood Park, “the most potent factor” in the passage of the Nineteenth Amendment.

Free Thinker is the first biography of Helen Hamilton Gardener, who died as the highest-ranking woman in federal government and a national symbol of female citizenship. Hamlin exposes the racism that underpinned the women’s suffrage movement and the contradictions of Gardener’s politics. Her life sheds new light on why it was not until the passage of the 1965 Voting Rights Act that the Nineteenth Amendment became a reality for all women.

Celebrated in her own time but lost to history in ours, Gardener was hailed as the “Harriet Beecher Stowe of Fallen Women.” Free Thinker is the story of a woman whose struggles, both personal and political, resound in today’s fight for gender and sexual equity.