A lifelong Ohioan, Karen Harper taught English at OSU and taught literature and writing at Columbus high schools before writing full time. She is a New York Times and USA Today bestselling author of contemporary suspense and historical novels. Karen passed away in April 2020. 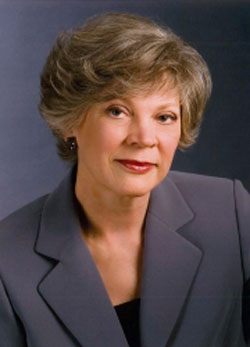 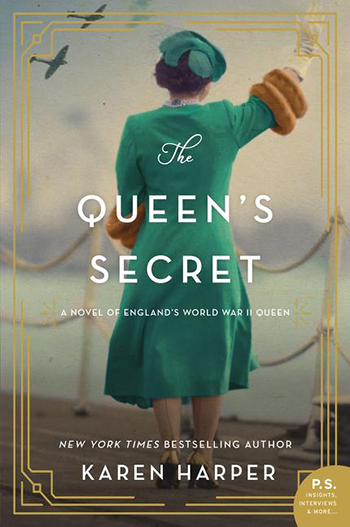 1939. As the wife of the King George VI and the mother of the future queen, Elizabeth—“the queen mother”—shows a warm, smiling face to the world. But it’s no surprise that Hitler himself calls her the “Most Dangerous Woman in Europe.” For behind that soft voice and kindly demeanor is a will of steel.

Two years earlier, George was thrust onto the throne when his brother Edward abdicated, determined to marry his divorced, American mistress Mrs. Simpson. Vowing to do whatever it takes to make her husband’s reign a success, Elizabeth endears herself to the British people, and prevents the former king and his brazen bride from ever again setting foot in Buckingham Palace.

Elizabeth holds many powerful cards, she’s also hiding damaging secrets about her past and her provenance that could prove to be her undoing.

In this riveting novel of royal secrets and intrigue, Karen Harper lifts the veil on one of the world’s most fascinating families, and how its “secret weapon” of a matriarch maneuvered her way through one of the most dangerous chapters of the century. 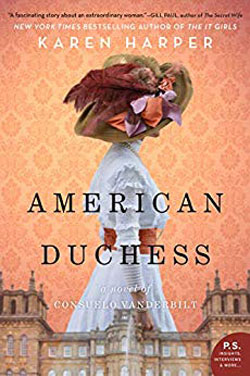 Karen Harper tells the tale of Consuelo Vanderbilt, her “The Wedding of the Century” to the Duke of Marlborough, and her quest to find meaning behind “the glitter and the gold.”

On a cold November day in 1895, a carriage approaches St Thomas Episcopal Church on New York City’s Fifth Avenue. Massive crowds surge forward, awaiting their glimpse of heiress Consuelo Vanderbilt. Just 18, the beautiful bride has not only arrived late, but in tears, yet her marriage to the aloof Duke of Marlborough proceeds. Bullied into the wedding by her indomitable mother, Alva, Consuelo loves another. But a deal was made, trading some of the vast Vanderbilt wealth for a title and prestige, and Consuelo, bred to obey, realizes she must make the best of things.

At Blenheim Palace, Consuelo is confronted with an overwhelming list of duties, including producing an “heir and a spare,” but her relationship with the duke quickly disintegrates. Consuelo finds an inner strength, charming everyone from debutantes to diplomats including Winston Churchill, as she fights for women’s suffrage. And when she takes a scandalous leap, can she hope to attain love at last…?

From the dawning of the opulent Gilded Age, to the battles of the Second World War, American Duchess is a riveting tale of one woman’s quest to attain independence—at any price. 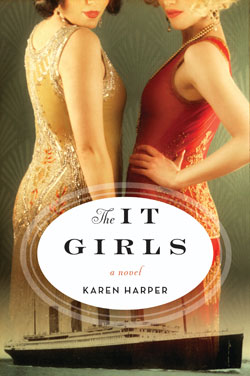 They rose from genteel poverty, two beautiful sisters, ambitious, witty, seductive. Elinor and Lucy Sutherland are at once each other’s fiercest supporters and most vicious critics.

Lucy transformed herself into Lucile, the daring fashion designer who revolutionized the industry with her flirtatious gowns and brazen self-promotion. And when she married Sir Cosmo Duff-Gordon her life seemed to be a fairy tale. But success came at many costs—to her marriage and to her children…and then came the fateful night of April 14, 1912 and the scandal that followed.

Elinor’s novels titillate readers, and it’s even asked in polite drawing rooms if you would like to “sin with Elinor Glyn?” Her work pushes the boundaries of what’s acceptable; her foray into the glittering new world of Hollywood turns her into a world-wide phenomenon. But although she writes of passion, the true love she longs for eludes her.

But despite quarrels and misunderstandings, distance and destiny, there is no bond stronger than that of the two sisters—confidants, friends, rivals and the two “It Girls” of their day.