She is the author of eight books: Canton: A Journey Through Time, Canton’s West Lawn Cemetery, Canton’s Pioneers in Flight, Canton Entertainment, Interpreting Anniversaries and Milestones at Museums and Historic Sites, Through the Lens: The Photography of Frank Dick, Stark County Food: From Early Farming to Modern Meals (with co-author Barb Abbott of Canton Food Tours), and Murder in Stark County. Her work has appeared in The Public Historian, the journal of the National Council for Public History; White House History, the journal of the White House Historical Association; The Repository; The Boston Globe; Aviation History; and the literary magazine Mused.

She has appeared on The Daily Show, First Ladies: Influence & Images, and Mysteries at the Museum. Her program “The 1918 Influenza Pandemic” was featured on C-SPAN’s series American History TV. She is an adjunct faculty member at the University of Mount Union and teaches online museum studies courses through the Northern States Conservation Center. She was awarded the Oakley Certificate of Merit from The Association of Gravestone Studies for her interpretive projects at West Lawn Cemetery and the Jane Weston Chapman Award from the University of Mount Union for her dedication to women*s history programming. 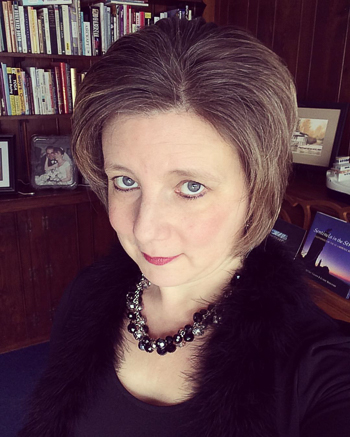 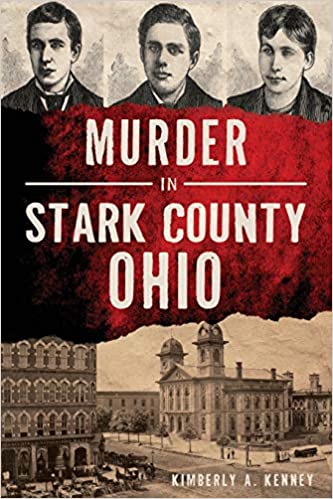 Rendered in painstaking detail, accounts of high-profile killings and courtroom drama filled the pages of Stark County’s early newspapers. The triple hanging of three teenage boys in 1880 seized the attention of the entire community. When George Saxton, notorious womanizer and President McKinley’s brother-in-law, was shot dead on the front lawn of his widowed lover in 1898, the whole nation looked on. For the brutal slaying of his wife, James Cornelius became the first local prison inmate executed in the electric chair in 1906. Using contemporary local newspaper accounts, author Kim Kenney tells the story of eight Stark County murders, unfolding the grisly details while honoring the lives cut short by violence