Paul R. Misencik is a former airline captain and retired division chief of the U.S. National Transportation Safety Board (NTSB). He is a member of the First Virginia Regiment of the Continental Line, living history foundation. He lives in Reston, Virginia.

Sally E. Misencik is a former sociologist and teacher. She has a sincere appreciation for Ohio’s many small but valued libraries and historical societies that provide a wealth of Native American history. She lives in Reston, Virginia. 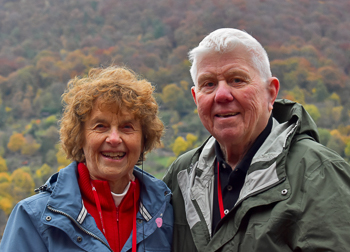 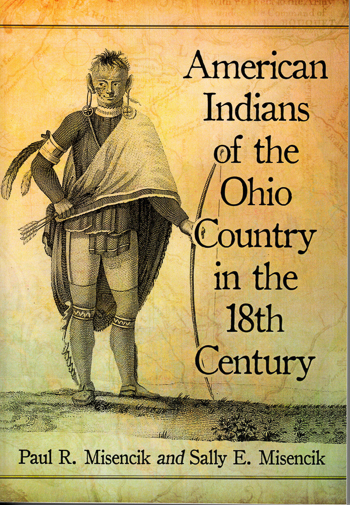 AMERICAN INDIANS OF THE OHIO COUNTRY IN THE 18TH CENTURY  (2020)

In the mid-17th century, the Iroquois Confederacy launched a war for control of the burgeoning fur trade industry. These conflicts, known as the Beaver Wars, were among the bloodiest in North American history, and the resulting defeat of the Erie nation led to present-day Ohio’s becoming devoid of significant, permanent Indian inhabitants. Only in the first quarter of the 18th century did tribes begin to tentatively resettle the area. This book details the story of the Beaver Wars, the subsequent Indian migrations into present Ohio, the locations and descriptions of documented Indian trails and settlements, the Moravian Indian mission communities in Ohio, and the Indians’ forlorn struggles to preserve an Ohio homeland, culminating in their expulsion by Andrew Jackson’s Indian Removal Act in 1830.