Terry Pluto is a columnist for the Akron Beacon Journal. He’s the author of 22 books, has twice been nominated for the Pulitzer Prize and has been named “Ohio Sportswriter of the Year” eight times. He has been called “perhaps the best American writer of sports books” by the Chicago Tribune. He lives in Akron, Ohio 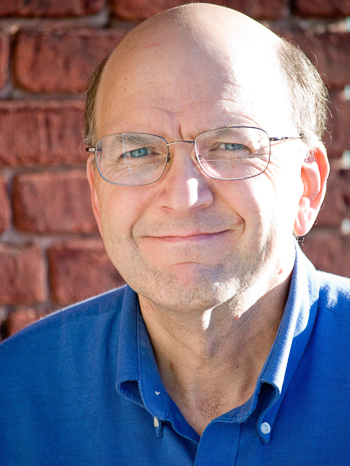 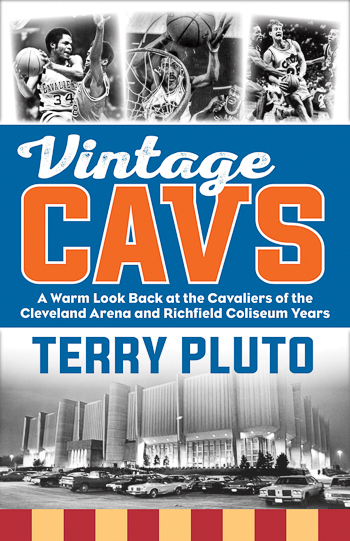 The Cleveland Arena is long gone. It was dark and decrepit, yet it generated some special memories—as the birthplace of the Cavaliers.

The Richfield Coliseum, once a palace on the prairie, is now just a field of grass. Yet fans can vividly recall how it shook to a deafening roar during so many thrilling moments—from the “Miracle” to “the Shot.”

The Cavs teams that played there from 1970 to the 1990s weren’t great—although some were very, very good. Yet they featured players and coaches still cherished by fans for their talent, character or style . . .

Austin Carr, the team’s first star—“Mr. Cavalier.” World B. Free, who arrived via helicopter to save a boring, failing franchise with his sense of humor and 3-point shot. Hot Rod Williams overcame scandal to play nine seasons and used his huge heart to change lives. Mark Price, one of the best outside shooters in NBA history, inspired postgame crowds with his message of faith. Bill Fitch planned the Cavs’ first draft using bubblegum cards. Lenny Wilkens coached his teams to the brink of greatness, only to run into Michael Jordan again and again.

The Cleveland Cavaliers of that era come to life in this book. It’s a warm, personal history by a veteran sportswriter who was there—first as a young fan and later as an NBA beat reporter.

If you were there, too, these stories will take you back to vintage Cavs moments—and also share details you haven’t heard before. If you weren’t, this is an entertaining introduction to a bygone era.