Author of four nonfiction books: Ballots and Bullets, Black Power Politics and Urban Guerrilla Warfare in 1968 Cleveland (2018); January 1973, Watergate, Roe v Wade, Vietnam, and the Month that Changed America Forever (2015); The Harding Affair, Love and Espionage During the Great War (2009); and Linking Rings, William W. Durbin and the Magic and Mystery of America (2004). Robenalt lectures nationally with John Dean, Nixon’s White House Counsel, on legal ethics and the legacy of Watergate. Together they have spoken to tens of thousands of lawyers across the country in one of the most acclaimed continuing legal education programs. Robenalt is a partner at the law firm of Thompson Hine LLP. He lives in Shaker Heights, Ohio. He has written extensively on the presidency, Article II, impeachment, Watergate, abortion and the Progressive Era. His great-grandfather was the register of the United States Treasury under President Franklin Roosevelt and also the first elected president of the International Brotherhood of Magicians. He advocates for an Ohio Presidential Center. He speaks on racism and implicit bias. www.watergatecle.com. www.january1973.com
For more, including articles, see https://muckrack.com/james-robenalt. 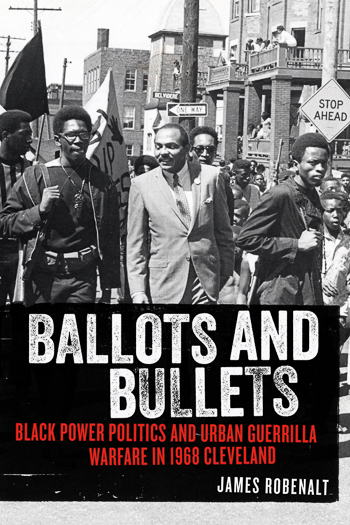 On July 23, 1968, police in Cleveland battled with black nationalists.The dramatic shootout in the Glenville neighborhood left ten dead and over fifteen wounded. The event sparked days of heavy rioting and raised myriad questions. Were these shootings an ambush by the nationalists? Or were the nationalists defending themselves from an imminent police assault? Mystery still surrounds how the urban warfare started and the role the FBI might have played in its origin.
Cleveland’s story intersected with with some of the most important African American figures of the time. Dr. Martin Luther King and Malcolm X both came to Cleveland, shaping the debate over how to address systemic racism. Should it be with nonviolence or armed self-defense? Malcolm X first delivered his iconic “The Ballot or the Bullet” speech in Cleveland. Three years later, in 1967, Carl Stokes, with King’s help, became the first black mayor of a major US city. The ballot seemed to have triumphed over the bullet—and then Dr. King was assassinated. In the spring of 1968, while Mayor Stokes kept peace in Cleveland and Bobby Kennedy came to deliver his “Mindless Menace of Violence” speech, nationalists used an antipoverty program Stokes created in King’s honor to buy rifles and ammunition.
Ballots and Bullets examines the revolutionary calls for addressing racism through guerrilla warfare in America’s streets. It also puts into perspective the political aftermath, as racial violence and rebellions in most American cities led to white backlash and provided lift to the counterrevolution that brought Richard Nixon to power, effectively marking an end to President Johnson’s “War on Poverty.”
Fifty years later, many politicians still call for “law and order” to combat urban unrest. The Black Lives Matter movement and continued instances of police misconduct and brutality show that the cycle of race-based violence continues. The root causes—racism and poverty—remain largely unaddressed. 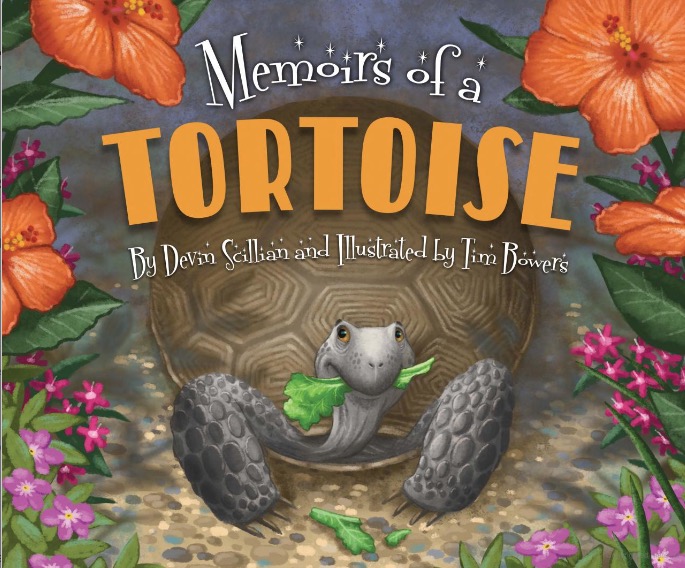