Michael J. Rosen is the author, editor, and illustrator of a wide variety of more than 150 books—poetry, picture books, cookbooks, humor, anthologies, middle-grade novels—for both children and adults. Many of his earlier books involved philanthropic volumes to benefit animal-welfare groups or Share Our Strength’s fight to end childhood hunger. A native of Columbus, Rosen studied pre-med at Ohio State University and briefly attended medical school before earning a master’s degree in poetry at Columbia University. He now lives in the Appalachian foothills east of Columbus. For nearly twenty years, he served as literary director of The Thurber House, the great humorist’s home during his college years. 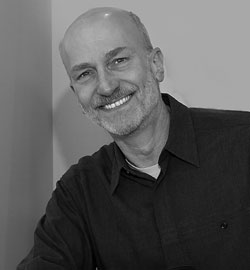 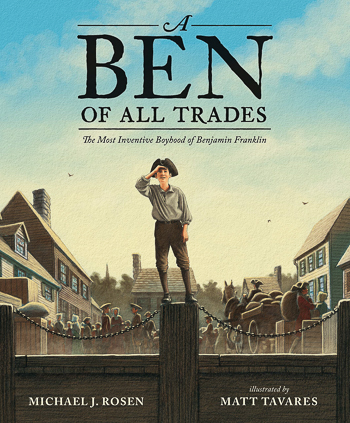 A BEN OF ALL TRADES (2020): Young Benjamin Franklin wants to be a sailor, but his father won’t hear of it. The other trades he tries — candle maker, joiner, boot closer, turner — bore him through and through. Curious and inventive, Ben prefers to read, swim, fly his kite, and fly his kite while swimming. But each time he fails to find a profession, he takes some important bit of knowledge with him. That tendency is exactly what leads him to become the astonishingly versatile genius we remember today. Inspired by The Autobiography of Benjamin Franklin, Michael J. Rosen’s wry tale captures Ben’s spirit in evocative yet playful language, while illustrations by Matt Tavares follow Ben from the workbench to the water in vivid detail. A love story to the value of variety, A Ben of All Trades sheds light on an unconventional path to greatness and humanizes a towering figure in American history. 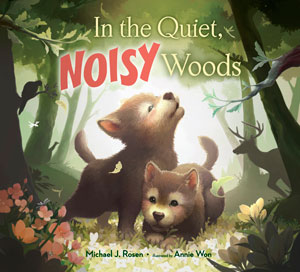 IN THE QUIET, NOISY WOODS (2019): Squirrels chit-chitter-chatter, foxes swoosh-whoosh-rush, a deer stomp-stomp-stamps, and a hawk scree-scree-screeches. Into these quiet, NOISY woods, readers follow two frisky wolf pups yip-yap-yowling and grr-ruff-ruff-racing as they find their way back to their pack. Children will love calling out the interesting animal sounds throughout this enchanting, fast-paced chase through a lush forest. And young readers will come to know more about forest creatures and their interconnected lives, in this creative story by poet and naturalist Michael J. Rosen, who was inspired by the one-hundred-acre wood where he lives. The two final pages of the book include facts about each of the animals featured in this caper. Illustrator Annie Won’s signature luminous artwork lights the way, showcasing the animals and their habitat in remarkably curious perspectives and with radiant warmth. (Ages 4-8) 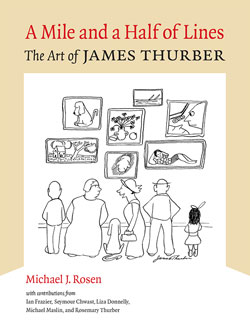 Including some 260 drawings, this collection is the first comprehensive focus on his work as an artist, a cartoonist, and an illustrator. With commentary from a host of preeminent cartoonists and writers, including Ian Frazier, Seymour Chwast, and Michael Maslin, A Mile and a Half of Lines celebrates the significance of Thurber’s spontaneous, unstudied, and novel drawing style that not only altered the nature of American cartooning but also expanded the very possibilities of an illustrated line. Coinciding with the first major retrospective of Thurber’s art presented by the Columbus Museum of Art in 2019, A Mile and a Half of Lines showcases both classic Thurber as well as visual material never before seen in print. 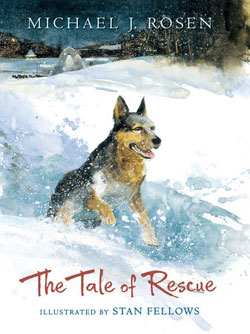 TALE OF RESCUE (2015): When a blizzard traps a family outside in a whiteout, a cattle dog devises a stunning rescue in a moving, suspenseful, and gorgeously illustrated story.

A family—a mother, a father, and their ten-year-old son—have come all the way from Florida to the Appalachian foothills to experience the wonder of a snowy weekend. At a nearby farm, a cattle dog is working, as she does every day, driving her forty head of cattle from pasture to corral and back again. And then, suddenly, a blizzard descends. The family is trapped outside, disoriented in the whiteout. They are panicked, exhausted, freezing, and stranded in waist-deep drifts. From off in the distance, the cattle dog has heard their faint, snow-drowned cries. Her inexhaustible attention turns to saving them. This stirring tale is both a compelling story of survival and a meditation on the tremendous will of man’s best friend. (Ages 9-12)