Bill Shkurti was born and raised in Akron and entered Ohio State University in 1964, graduating in 1968 with a BA in economics. After serving in the army, Bill returned to Ohio State and earned a master’s degree in 1974. He then served in numerous positions for the State of Ohio before returning to Ohio State to be its chief financial officer. He retired in 2010 but remains an adjunct professor in the John Glenn College of Public Affairs. He has written extensively about OSU in the 1960s, including a general history, Ohio State University in the Sixties: The Unraveling of the Old Order, published by OSU Press in 2016. He and his wife, Renee, also an OSU graduate, live in Upper Arlington. 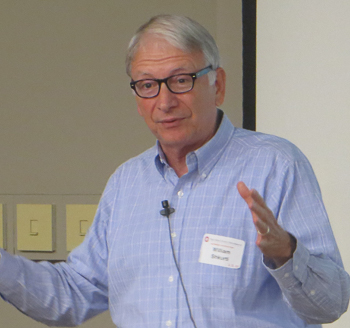 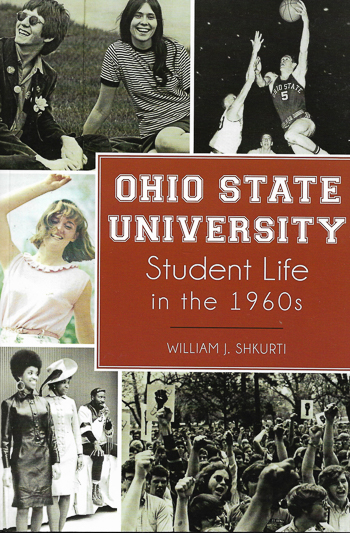 OHIO STATE UNIVERSITY STUDENT LIFE IN THE 1960S (2020): Students entering Ohio State University in the 1960s enjoyed a period of unprecedented prosperity and expanding freedom for young people. They partied in togas and twisted the night away. They gathered at Larry’s, the Bergs and the BBF. They cheered on a national championship football team and grooved to folk singers, folk rockers and acid rockers, many of whom visited campus. They donned bold and sometimes outrageous new styles in clothing and bonded together as part of a cultural revolution unmatched before or since. Join author and OSU alum William J. Shkurti for a magical mystery tour through a decade when being young and in college meant you had a ticket to ride.